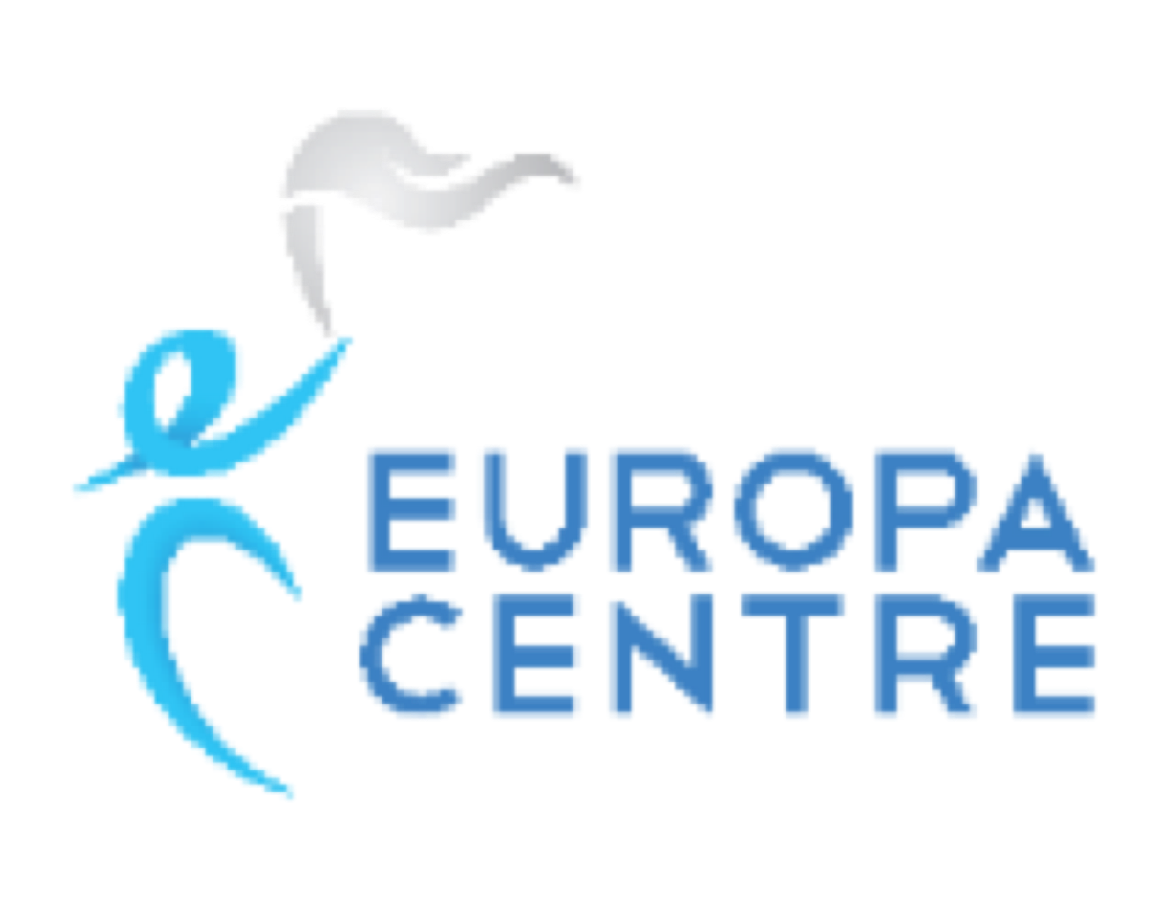 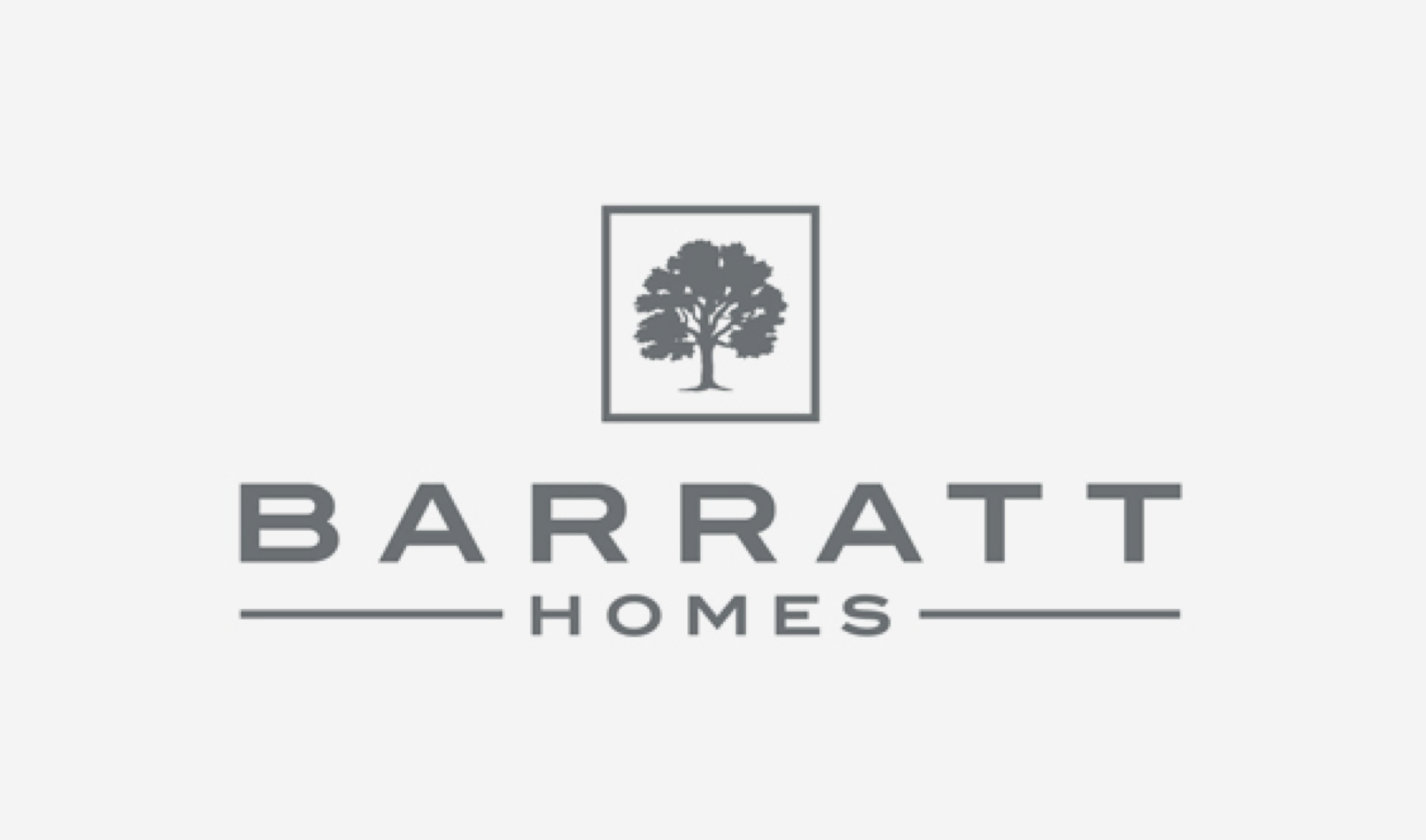 RGP’s ability to react quickly and efficiently to the instruction to prepare a Transport Assessment in demonstration of 300 units plus a sports venue (training facility for 2012 Olympics) was crucial; RGP was given three weeks to perform because of the program dictated by the 2012 Olympics.

This mixed use development consisted of residential units and a gymnastics / sports training centre which formed part of the S106 obligations for the site. The site had a constrained access arrangements lying adjacent to a narrow low railway bridge through which most traffic associated with the development would need to pass. The limited forward visibility and land ownership issues meant that material improvements to the pinch point could not be delivered within land under the control of the applicant.

The site was on the border of roads under the jurisdiction of the London Borough of Bexley and Kent County Council and as such RGP’s negotiation skills were called upon to secure planning permission.

As a starting point it was important to define and agree the actual fall-back position for the site (historical commercial use) although no activity had taken place a period of time. In addition, RGP was able to establish that there had recently been a re-distribution of traffic locally as a result of new roads locally which had not been previously identified. A clear understanding of the background allowed the true impact of the proposals, particularly at the identified pinch point, to be established. RGP was able to convince the authorities that considering the identified re-distribution of traffic the effect of the new development traffic was similar to that which had been experienced previously at the pinch point.

A monitoring condition was imposed on the planning consent which required regular reviews of traffic volume at the pinch point, rat running, use by sustainable modes and delay experienced on the local highway network. During the first 3 years following completion of the development the observations made have demonstrated the reliability of RGP’s predictions of future traffic fluctuations made at the planning application stage and confirm that RGP’s Transport Assessment’s conclusions were sound.

The Europa Gym was a training venue for the 2012 Olympics and is now used to train young Olympic hopefuls.

Any cookies that may not be particularly necessary for the website to function and is used specifically to collect user personal data via analytics, ads, other embedded contents are termed as non-necessary cookies. It is mandatory to procure user consent prior to running these cookies on your website.