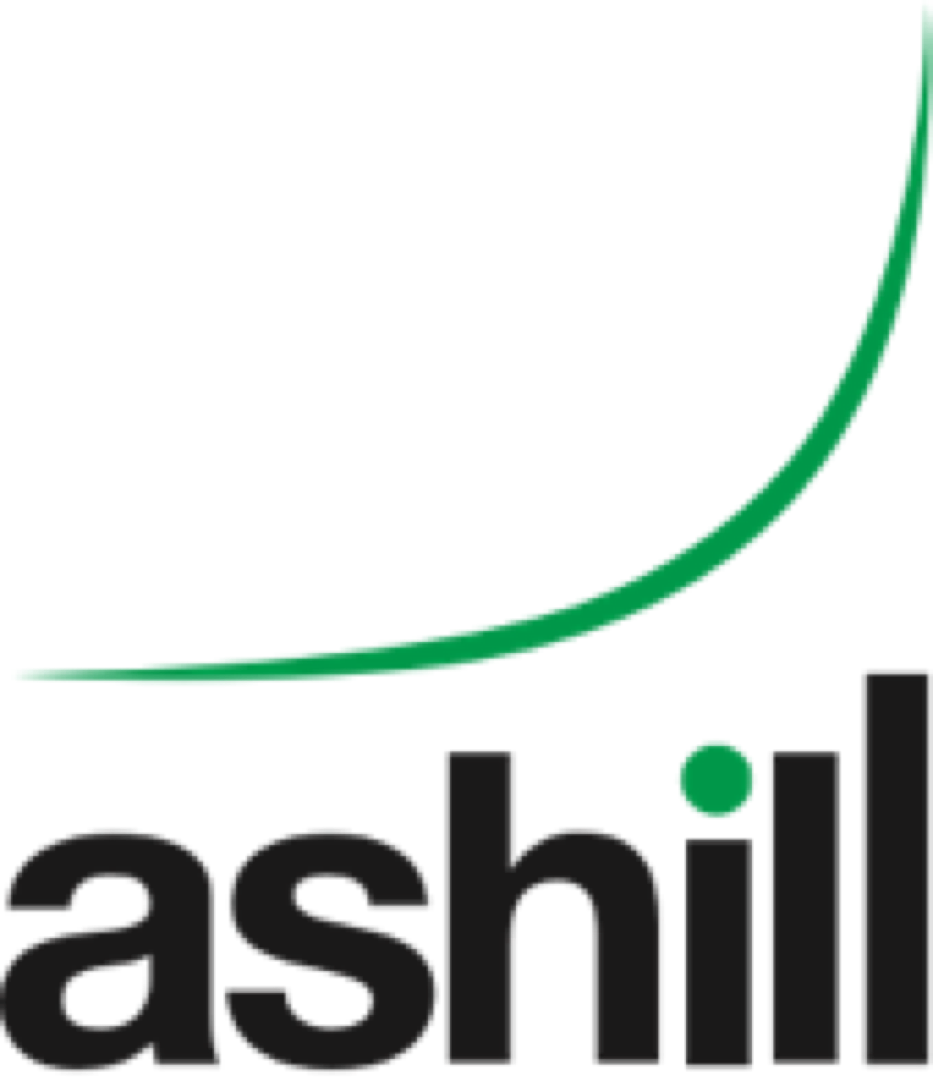 Redevelopment of a vacant employment site to provide 58 residential units. Preparation of a supporting transport documents to accompany the planning application and subsequent Public Inquiry input.

Planning permission for the proposed redevelopment of the site for residential use was refused in 2010 for a number of reasons.

The reasons given by Royal Borough of Richmond Upon Thames cited the loss of employment land, the absence of contributions towards infrastructure, and scale, mass and the view that the proposed design was out of character.

The development proposals were subsequently appealed through the Public Inquiry procedure. Although the proposals did not include a specific highway related reason for refusal, one of the key points to demonstrate at the appeal were that the site’s location was not suitably located for continued employment/commercial use.

As a starting point it was important to define and agree the actual fall-back position for the site (historical commercial use) although no activity had taken place a period of time. In addition, RGP was able to establish that there had recently been a re-distribution of traffic locally as a result of new roads locally which had not been previously identified. A clear understanding of the background allowed the true impact of the proposals, particularly at the identified pinch point, to be established. RGP was able to convince the authorities that considering the identified re-distribution of traffic the effect of the new development traffic was similar to that which had been experienced previously at the pinch point.

A monitoring condition was imposed on the planning consent which required regular reviews of traffic volume at the pinch point, rat running, use by sustainable modes and delay experienced on the local highway network. During the first 3 years following completion of the development the observations made have demonstrated the reliability of RGP’s predictions of future traffic fluctuations made at the planning application stage and confirm that RGP’s Transport Assessment’s conclusions were sound.

The Europa Gym was a training venue for the 2012 Olympics and is now used to train young Olympic hopefuls.

Any cookies that may not be particularly necessary for the website to function and is used specifically to collect user personal data via analytics, ads, other embedded contents are termed as non-necessary cookies. It is mandatory to procure user consent prior to running these cookies on your website.